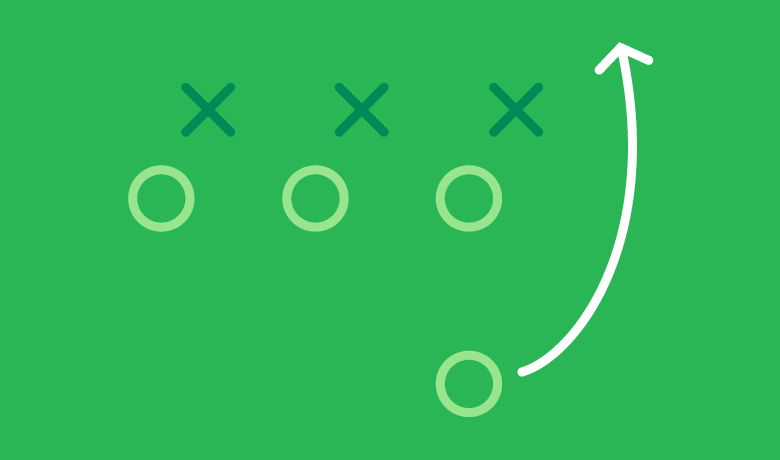 Opposition parties need to be very different in the years to come, but not to eachother.

There is much that unites Labour, Lib Dems, Greens, the SNP, and Plaid Cymru – especially in opposition to where the Conservatives presently stand. So to avoid being frozen out of all decisions for more than just five years, they should explore those commonalities and share policies.

There’s an easy list to draw up here. Things that the opposition parties all agree on broadly, and so could agree a policy platform on.

Climate Change, on which instead of vague but unclear differences behind well-meaning headlines, a clear set of agreed policies could easily emerge to build consensus.

A Reinvigorated State, for which mass nationalisation isn’t needed, but transparent funding of house building, railways, and so on would feel “practical” in contrast to seemingly ineffective “market incentives”.

Internationalism, which presently manifests mainly as remain (even Labour members are mainly remainers) but should extend to international co-operation on climate change, security, and migration.

Devolved Power. This is a “no brainer” as all parties in question have geographically concentrated bases, and the UK is absurdly centralised as is.

The NHS is the last of the low hanging fruit. Rather than compete with eachother over details, it would be smart to agree plans for funding, structure, and so on. That would please the public and worry the government.

This combined approach is only needed because the present electoral system locks down power in a ludicrous fashion.

Labour have been resistant to reform in the past, but with Scottish Labour moribund, and with Labour beating the Tories in England only twice in 50 years, this seems the obvious sweetener to offer all other parties to accept a one-time arrangement.

Many voters, having held their noses voting for Tories and Labour alike this time around, would also be drawn to this.

If a platform like the above emerged, it would leave space for disagreement on other things. All parties might like to support SMEs for example, but may have very different views on how. Welfare, defence and so on would also likely remain too difficult to agree on – as would many things with price tags attached.

That is not a bad thing. Different parties cannot become one party, and nor should they. Difference can be a valuable asset and memberships are rightly motivated by different things. For example, Lib Dems and Greens might agree the environment and free university tuition are good, but their memberships are not equally motivated by both.

Finding common ground as “the opposition” isn’t about perfection, it just puts “winning” on the agenda. And no motivation is served by losing.

All of this will require new leaders at the two biggest (and most hostile) opposition parties (by vote share).

Jo Swinson was anathema to Labour, and Corbyn to Lib Dems. But one has gone already and the other has announced he will be once Labour votes for a replacement.

If the opposition is smart, choosing a leader will reflect on who best can bridge the gap between the parties.