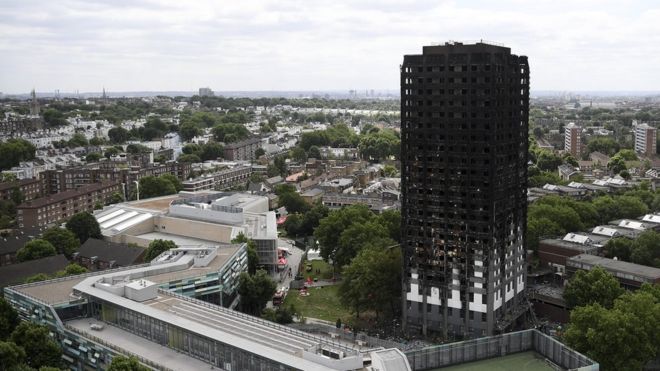 This week has seen a lot of controversy over Rees-Mogg’s comments on Grenfell, but the real motivation behind his comment was fear and cowardice, not hate and snobbery.

What Did he Say?

Speaking on LBC Jacob Rees-Mogg commented “I think if either of us were in a fire, whatever the fire brigade said, we would leave the burning building. It just seems the common sense thing to do.”

This has been held up as a sign of arrogance and snobbery – believing he and people like him are somehow superior to those who died.

It is, however, something far more common than that – it is cowardice in the face of death.

The weak-minded are often very unable to face the precarious nature of their own existence. So when reality asserts that bad things happening to people quite by chance, the weak-minded seek refuge in fantasy.

This fantasy tends towards blaming victims, either expressedly or by implication. Rather than acknowlede that rape, murder, death by fire, etc are things that can happen to all of us, the weak-minded imagine reasons why these things happen to others – and thus wouldn’t happen to “me”.

Rape victims are thus “blamed” for doing things that the weak-minded can imagine themselves not doing – like drinking alcohol, catching cabs, or wearing knickers deemed ‘pretty’. For Grenfell, Rees-Mogg picks common sense as his fantasy protector.

It is of course absurd to imagine common sense played a part in Grenfell. Take the following claim of it by Julia Hartley-Brewer:

All this is true but most of the people who survived the Grenfell fire did so BECAUSE they used common sense, ignored Fire Brigade advice to stay put and fled the building. They weren’t any more rich or powerful than the people in the building who stayed put and tragically died. https://t.co/mKPYFwnZRo

Moreover, had the building been properly maintained by its landowner, listening to the fire brigade would have been the safest course of action – each flat being well isolated from the flames as they were designed to be.

So the ability to fantasise that “I” would be safe in such a terrible situation makes for absurd claims. But in almost all respects, the fantasy doesn’t really hurt anyone. It makes people feel safe when of course they are not, but unless that leads them to run into danger, it isn’t harmful.

Except in one way.

The big risk with the fantasy of common sense here is that it diminishes compassion and thus the case for saving lives.

If the very real causes of Grenfell – flammable cladding installed by a cost-cutting incompetent landowner – are to be addressed properly, it cannot be useful to pretend other things caused the harm.

Housing people in cheap death traps cannot be made OK by the false notion that simple common sense makes them safer.

And for some, that is where such thinking unfortunately leads.